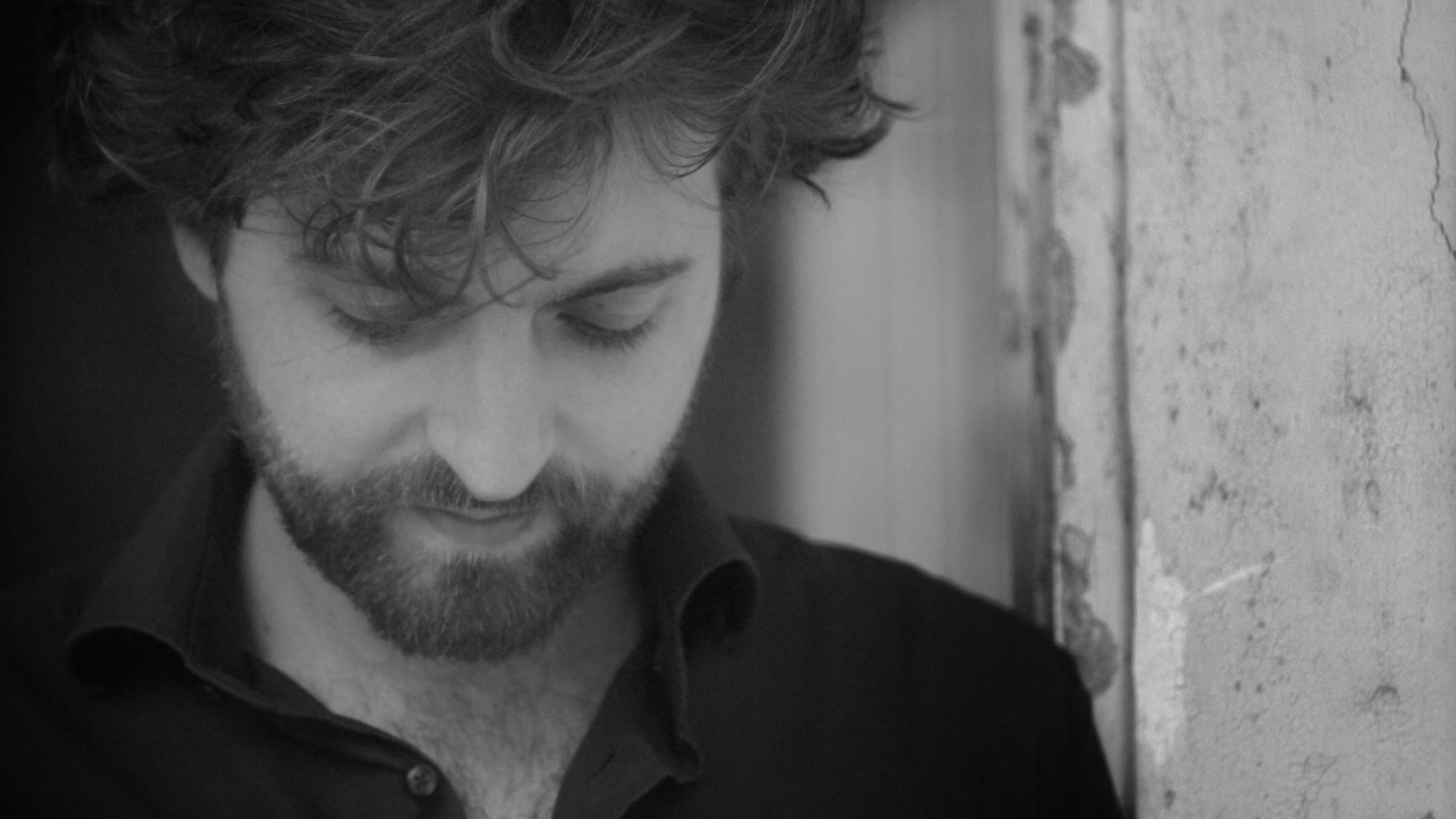 His classical training at the Conservatory of Naples, Italy, has been long, significant and serious. After several academic recognitions, including prizes and scolarships for his composing career, he begins working as a pianist and conductor in Opera Houses all across the country.

Alongside his life in classical music, his interest towards popular music since he was a child has built his musical palette larger and richer. He’s an eclectic musician, capable of being comfortable with traditional southern italian music, english and american folk music, songwriting, minimalism and film music as well.

His collaborations with VIAMEDINA (traditional folk music) and, more recently, with LA TERZA CLASSE (folk-bluegrass) have been crucial. He has toured all across the United States; during these trips he has written an autobiographical novel, “Viaggio in Texas” published by FdBooks in 2019, in which he tells an amazing journey “on the road” filled with music and human experience.

He has recently started to work with the violin player and composer Lino Cannavacciuolo. The result of this collaboration is “Formae”, an album in which minimalism and traditional folk music are mixed toghether and played by an amazing chamber ensemble.

During lockdown in Italy in spring 2020 he has written his first solo album, “Mirror”. Recorded entirely at home, the album has been released by the neapolitan independent label Apogeo Records in January 2021.

The nine tracks of the album have been chosen to build the soundtrack of the documentary “Le catacombe di Napoli”, broadcasted in April 2021 on SkyArte.

Sunday, back to work 💪🎶 #strymon #nightsky

Carica altro… Segui su Instagram
We use cookies on our website to give you the most relevant experience by remembering your preferences and repeat visits. By clicking “Accept All”, you consent to the use of ALL the cookies. However, you may visit "Cookie Settings" to provide a controlled consent.
Cookie SettingsAccept All
Manage consent

This website uses cookies to improve your experience while you navigate through the website. Out of these, the cookies that are categorized as necessary are stored on your browser as they are essential for the working of basic functionalities of the website. We also use third-party cookies that help us analyze and understand how you use this website. These cookies will be stored in your browser only with your consent. You also have the option to opt-out of these cookies. But opting out of some of these cookies may affect your browsing experience.
Necessary Sempre abilitato
Necessary cookies are absolutely essential for the website to function properly. These cookies ensure basic functionalities and security features of the website, anonymously.
Functional
Functional cookies help to perform certain functionalities like sharing the content of the website on social media platforms, collect feedbacks, and other third-party features.
Performance
Performance cookies are used to understand and analyze the key performance indexes of the website which helps in delivering a better user experience for the visitors.
Analytics
Analytical cookies are used to understand how visitors interact with the website. These cookies help provide information on metrics the number of visitors, bounce rate, traffic source, etc.
Advertisement
Advertisement cookies are used to provide visitors with relevant ads and marketing campaigns. These cookies track visitors across websites and collect information to provide customized ads.
Others
Other uncategorized cookies are those that are being analyzed and have not been classified into a category as yet.
ACCETTA E SALVA